No petrol price increase in May — NNPC 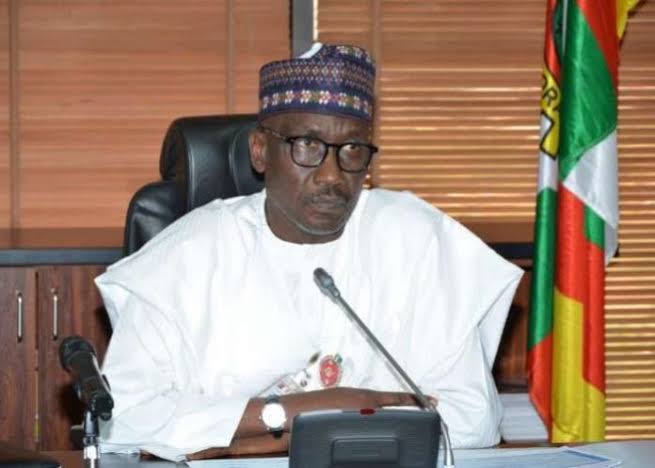 The Group Managing Director of the Nigerian National Petroleum Corporation (NNPC), Mele Kyari, on Monday announced that there would be no increase in the ex-depot price of Premium Motor Spirit, popularly called petrol, in May.

NNPC has maintained an ex-depot price of N148/litre since February despite the hike in the actual cost of the commodity, hence incurring subsidy of over N120bn monthly.

Ex-depot price is the cost of petrol at depots, from where filling stations purchase the commodity before dispensing to final consumers.

NNPC is the sole importer of petrol into Nigeria for more than three years now.

Kyari also announced on Monday that Petroleum Tanker Drivers had suspended their proposed strike after the intervention of NNPC in the impasse between the PTD and the National Association of Road Transport Owners.

The NNPC tweeted these via its official Twitter handle on Monday.

It said, “Following GMD #NNPC Mallam @MKKyari’s intervention in the National Association of Road Transport Owners/Petroleum Tanker Drivers impasse, PTD has just announced the suspension of its planned strike until closure of discussion between both parties.