NNAMDI KANU SHOULD ANSWER FOR HIS CRIMES AGAINST NIGERIA -AREWA YOUTHS 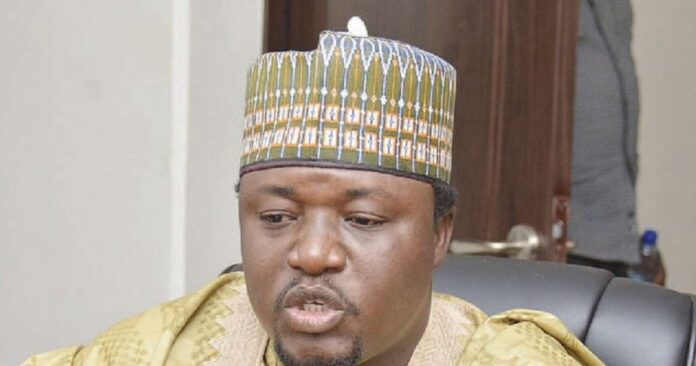 The Arewa Consultative Forum (ACF) has claimed that Nnamdi Kanu, the leader of the Indigenous People of Biafra (IPOB), must be arrested and face trial for the terrorism-related charges filed against him.

ACF stated that Kanu can get a presidential pardon after he has been convicted, but it frowned on the demand for his release while his trial is still ongoing.

“It appears Ohanaeze Ndigbo has always been in support of his activities some of which have cost a lot of lives, including those of security agents.

“If they are not against his alleged crimes, why demand his release without his going through the due process of the law? Is he above the law of the land?”