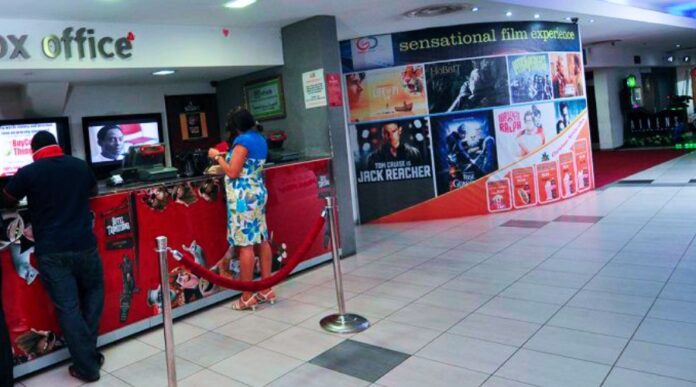 The Cinema Exhibitors Association of Nigeria has generated N6.94 billion as revenue in 2022.

The CEAN National President, Mr Opeyemi Ajayi, said this in an interview with the News Agency of Nigeria in Lagos State.

Ajayi said that there had been an appreciable increase in revenue generation in 2022 compared with the previous years.

“For 2022, the increase in average ticket price led to revenue growth and admissions remained flat in the previous year.

“Nigeria continues to lead the recovery in Africa, post COVID on the back of strong local industry. Also, Hollywood continues to focus on African content and engagement is very positive for the box office.

“We observed that “Black Panther” is on track to become the first N1bn movie,” he said.

Ajayi said that for 2023 outlook, gross revenue and admissions were expected to grow by a minimum of 20 per cent.

He said some factors had been observed to drive growth in the new year as 5 cinemas were opened in the fourth quarter of 2022 and a minimum of 3 new locations were expected to open in the first half of 2023.

“This will be a positive addition to the box office,” he said.

He said that a 10 to 15 per cent increase in ticket prices would potentially drive box office revenue in 2023, because independent cinemas constituted 25 per cent of the market share at present, although they were faced with low ticket prices.

”Collaborations between Hollywood and Nollywood on content are expected to continue in the foreseeable future.

”And with the breakout success of big Nollywood movies such as Brotherhood, Battle on Buka Street, King of Thieves, to mention a few, 2023 is expected to have larger budget movies and potential release outside the West African territory,” he said.

Ajayi listed the top 5 highest-grossing Nollywood films in 2022 as Brotherhood, King of Thieves, Battle on Buka Street, Ijakumo and Passport.