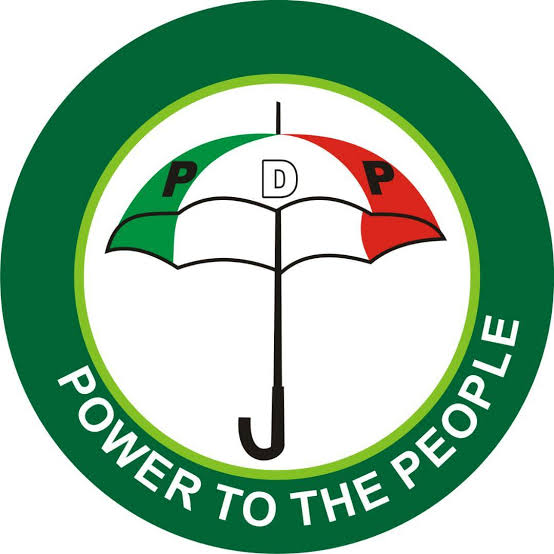 In what seemed to be a mockery of the president over the interview he granted upon his return from a medical trip to London, the Peoples Democratic Party (PDP) has said Nigerians cannot “continue with bad governance”.

A journalist who interviewed the president at the Nnamdi Azikiwe International Airport in Abuja on Thursday had asked Buhari what Nigerians should expect from him after the “short rest” in London and the president responded: “Continuity”.

Buhari’s response has caused a stir on social media as many said the president veered off track.

In a statement on Friday, National Publicity Secretary of the PDP, Kola Ologbondiyan, taunted Buhari, saying Nigerians cannot continue under “his misrule”.

“The Peoples Democratic Party welcomes President Muhammadu Buhari from his medical tourism in the United Kingdom, but rejects his declaration that Nigerians should expect the “continuity” of his misrule.

“The PDP also asserts that the statement by the All Progressives Congress that President Buhari has been “re-energized” after his medical treatment, is a confirmation that Mr. President had been incapable and lethargic, leading to the inefficiency, disorganization and general misrule that has bedevilled his administration.

“While Nigerians are at a loss on the import of President Buhari’s declaration upon his return that what they should expect is “continuity”, our party wishes to remind Mr. President that he was elected for a last term of four years which will end on May 29, 2023.

“The PDP holds that whatever purpose his frame of mind on “continuity” was made to serve, it must not detach from the finality of his leaving office on May 29, 2023.

“Moreover, Nigerians vehemently reject any idea of “continuity” that pertains to failed economy, hunger and starvation, banditry, killings, terrorism, kidnapping, abuse of human rights, treasury looting, mindless borrowing and other vices that have characterized the APC administration under the watch of President Buhari.

“This is especially as the comment by the APC had already confirmed that our nation has indeed been on auto-pilot leading to a shambolic state of affairs in the nation, escalation of violence and insecurity, wrecking of our national economy, policy inconsistency, entrenchment of corruption and impunity, with no hope in sight.

“While the PDP recognizes the humanity of all, our party advises that those at the helm of affairs must be honest enough not to take up assignments that are beyond their capacity.

“Now that Mr. President is “re-energized,” his handlers have no further excuses for his failure to lead from the front as he promised, in the fight against terrorists and insurgents, whose activities escalated under his watch.

“Our party, therefore, expects the “re-energized” President Buhari as the Commander-In-Chief to immediately proceed to Zamfara, Borno, Kaduna, Adamawa and other states where terrorists have practically taken over communities on account of the failures of his administration.

“Mr. President should also immediately address the nation on how he intends to pay back the huge foreign loans his administration had collected in the last six years, for which the future of our nation has been mortgaged.

“The “re-energized” President is also expected to forcefully commence the recovery of over N15 trillion reportedly stolen by APC leaders from government agencies.