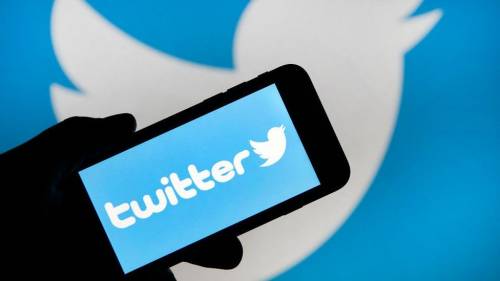 The Nigerian government has lifted the suspension of Twitter operations in the country following approval by President Muhammadu Buhari.

Kashifu, in a statement in Abuja, said the approval was given following a memo written to the President by Minister of Communications and Digital Economy, Isa Ali Ibrahim.

He said: “The Federal Government of Nigeria (FGN) directs me to inform the public that President Muhammadu Buhari, GCFR, has approved the lifting of the suspension of Twitter operation in Nigeria effective from 12am tonight, 13th January 2022.

“The approval was given following a memo written to the President by the Honourable Minister of Communications and Digital Economy, Prof Isa Ali Ibrahim.

“In the memo, the minister updated and requested the President’s approval for the lifting based on the Technical Committee Nigeria-Twitter Engagement’s recommendation.”

Buhari’s government banned the use of microblogging site, Twitter in Nigeria on June 4, 2021, which attracted condemnations from inside and outside the country.

Some countries, groups and prominent individuals have described the ban as a gross violation of human rights.

Social Economic Rights and Accountability Project (SERAP) and 176 concerned Nigerians filed a lawsuit, challenging the government of Buhari over the indefinite suspension of microblogging platform, Twitter.