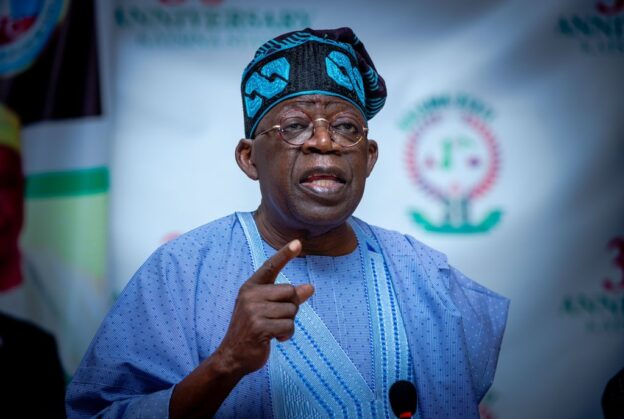 A chieftain of the All Progressives Congress (APC) in Delta State, Chief Hyacinth Enuha, has expressed optimism that Nigeria will become great again under the presidency of Asiwaju Bola Ahmed Tinubu.

Enuha, in a statement by his Media Adviser, Nnamdi Ofonye, lauded the choice of Shetima, adding that he is a.man of deep courage.

According to him: “My congratulatory message is not just coming on the heels of your emergence as the running mate to Asiwaju Bola Ahmed Tinubu but for the fact that you have become a reference point to the belief that “loyalty and courageousness to a course one believes in pays”.

“Before now, I had barely known you right from your days as the Governor of the Boko Haram devastated Borno state. All through your tenure then, you showed courage and fearlessness. You spoke up with energy and worked your talk as much as your powers could carry you. That was the much I knew about you then. I love men with positive guts and energy.