Nigeria is sinking while you are snoring, Dino Melaye attacks Buhari 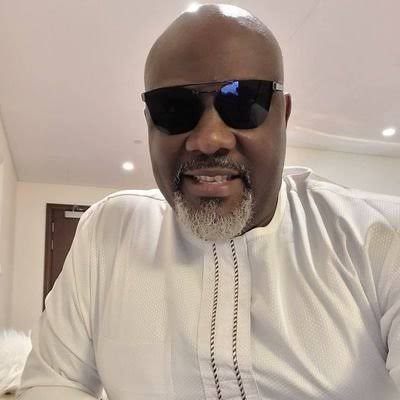 The former lawmaker representing Kogi West Senatorial district, Dino Melaye, on Friday in his reaction to the decision of the Social Media platform, Twitter to establish its regional office in Ghana ahead of Nigeria, has laid the blame on the President Muhammadu Buhari.

The controversial politician described Nigeria as a sinking entity under President Muhammadu Buhari-led government, while he was snoring.

The vivacious former lawmaker in a post on his Facebook account said the President should be worried about Twitter’s decision and that of Germany which also picked Ghana as its West Africa Headquarters.

He wrote: “President Buhari should be worried. Twitter picked Ghana as its Regional office, Germany again picked Ghana as West Africa HQ for the Center for Global Health. Nigeria is sinking and our President is snoring. SDM”