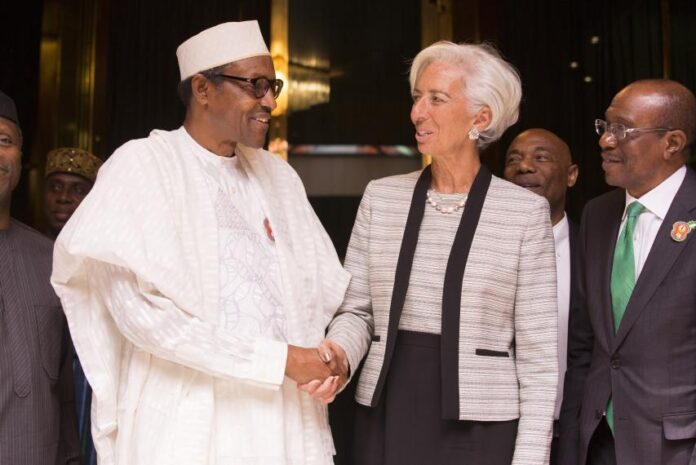 The Washington-based institution said this in a statement issued after completing a series of meetings between its team led by Jesmin Rahman, mission chief for Nigeria at IMF, and Nigerian authorities.

The meeting was held on June 6 and 10, 2022, and discussions centred on recent economic and financial developments and the economic outlook for the country.

“Regarding the economic outlook, GDP growth is projected at 3.4 percent (y/y) in 2022 while inflation is expected to remain elevated,” the statement reads.

“The fiscal deficit of the consolidated government is expected to remain high at 6.1 percent of GDP due in great measure to costly petrol subsidies and limited tax revenue collections.”

Nigeria’s inflation reached 17.7 percent in May, led by a renewed surge in food prices exacerbated by the war in Ukraine.