I WILL NOT SPEND BIG LIKE ABRAMOVICH-NEW CHELSEA OWNER WARNS 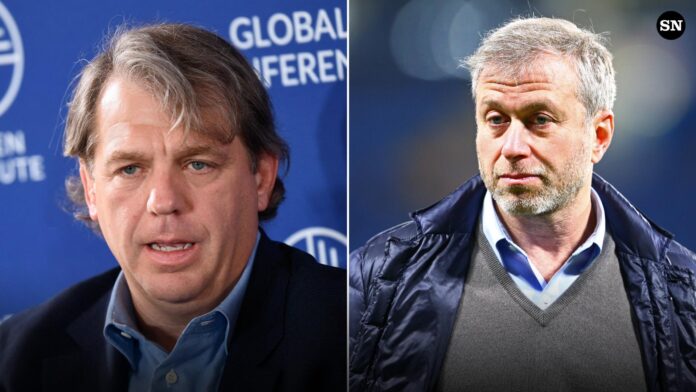 Due to the risk of sanctions from breaking UEFA’s financial fair play rules, Chelsea owner Todd Boehly has warned that clubs will no longer be able to sign players “at any price.”

Following Russia’s invasion of Ukraine, Roman Abramovich put the Premier League club up for sale, and the American bought it.

Since Abramovich bought Chelsea in 2003, the club has been the most successful in England, owing largely to the Russian’s investment.

But Boehly said at the SuperReturn International conference in Berlin: “Financial fair play is starting to get some teeth and that will limit the ability to acquire players at any price.

“UEFA takes it seriously and will continue to take it seriously. [More teeth] means financial penalties and disqualification from sporting competitions.”