New album by Wizkid to be performed at UK apple concert 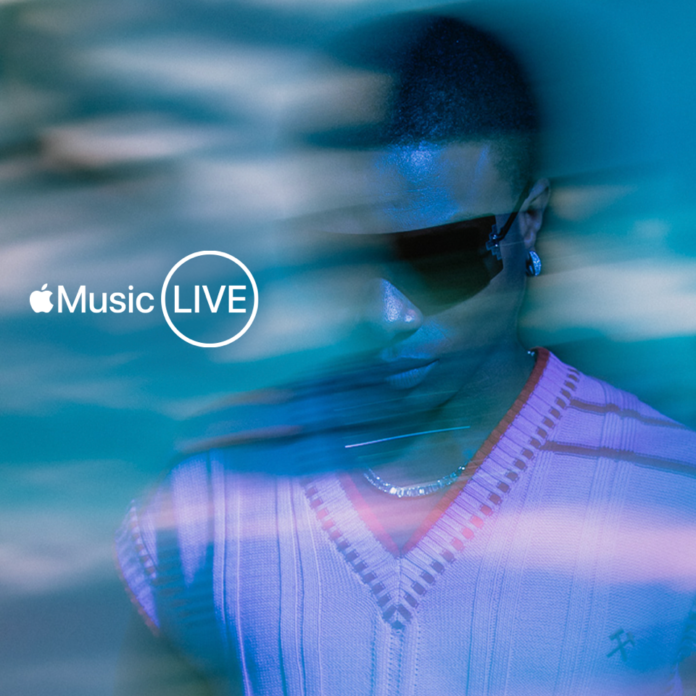 Wizkid, one of Nigeria’s Frontline singers will be performing ‘More Love, Less Ego’, his forthcoming album, in London, the United Kingdom.

award-winning artiste announced this in a post via his Twitter page on Thursday, saying that the concert would be held at the Roundhouse in London in collaboration with Apple Music live.

The gifted singer also shared a link wherein fans interested in attending the concert could purchase their tickets.

Wrote he: “Biggest bird bringing Apple Music Live to London! For one night only at the Roundhouse, performing my new album”.

This will give music enthusiasts the exclusive opportunity to attend the live taping on September 27, and a performance ahead of the release of the singer’s fifth album in October 2022.

Said Wizkid in a press release: “Apple Music has always been a supporter of my career and a major tool in connecting me with my fans. Collaborating with them on something like this is special.

“I’m excited to debut new music from my forthcoming album, ‘More Love, Less Ego’ and share my Apple Music Live show with fans across the world”.

With several hit projects and awards, Wizkid has set himself apart in the global music industry, in a career spanning over a decade with four studio albums to his credit.

‘Made In Lagos’, his fourth studio album, was nominated twice at the 2022 Grammy Awards, while ‘Essence’, a song from the 2020 album, has been breaking records internationally.

The single, in October 2021, peaked at number 10 on the Billboard Hot 100, and recently, Wizkid bagged five awards out of ten nominations at The Headies 2022.