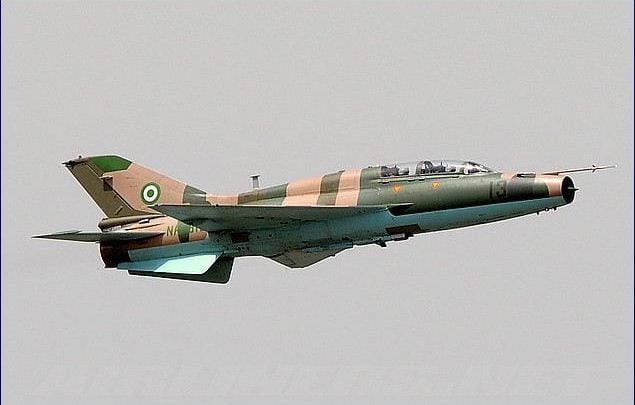 The Nigerian Air Force (NAF) has denied social media reports that one of its aircraft crashed on Sunday.

The Director of Public Relations and Information, NAF, Air Commodore Edward Gabkwet, while reacting to reports of a NAF fighter jet crash in Kaduna, told LEADERSHIP that, “No crash in Kaduna.”

He said he was still making contacts from other locations, insisting that no NAF plane left Yola, Adamawa State for Kaduna on Sunday.

“No crash in Kaduna. No aircraft left Yola for Kaduna. I am making contact and awaiting information from other locations,” he said.

Meanwhile, military sources, however, said there was a possibility of a plane crash but details were sketchy.