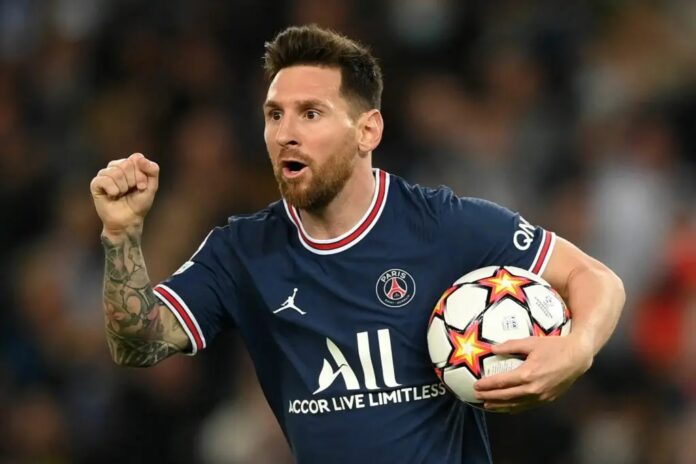 Paris Saint-German have revealed that World Cup-winning Argentina captain Lionel Messi has agreed to renew his contract at Paris Saint-Germain for at least another season, which will keep him at the Parc des Princes until the end of the 2023-24 campaign, by which time he will be 37.

PSG had been in regular discussions with Jorge Messi, Lionel’s father and agent, during the World Cup and Le Parisien have reported that a verbal agreement was reached several weeks ago at the beginning of December.

The news appears to end speculation of a possible return to Barcelona, who had been rumoured to be preparing to use another financial level in order to make Messi’s move back to Camp Nou possible.

Inter Miami, owned by David Beckham, had also been credited with an interest in taking Messi to MLS but will have to wait at least another 18 months to get their man.

According to the Paris-based publication, PSG had little difficulty in convincing the Argentinian to stay on, with Messi and his family happy and settled in Paris and the new deal an opportunity for him to continue playing at the very highest level.

Rumours prior to the World Cup had suggested that the former Barça star had been having doubts about his ability to continue playing elite-level soccer but his superb performances in Qatar, where he scored eight goals, including two in the final against France, have proved that he still has an abundance to offer.