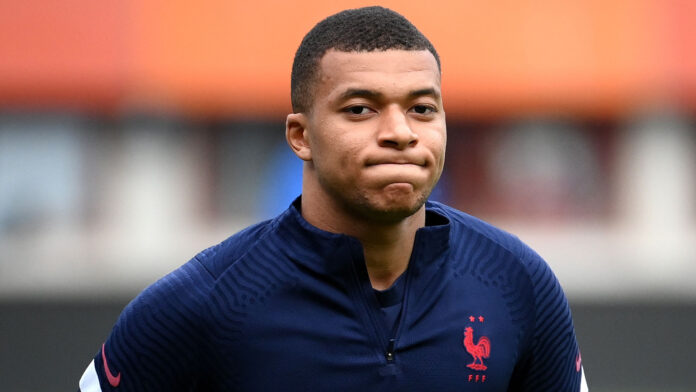 Kylian Mbappe has prevailed in his image rights dispute with the French Football Federation (FFF) after the governing body confirmed it will “revise” its agreement with France players.

Paris Saint-Germain striker Mbappe had been involved in a disagreement with the FFF since March, when he refused to show up to a photoshoot organised for France’s senior men’s team.

Mbappe was eager to gain greater control of his image to avoid being associated with certain brands, but FFF president Noel Le Graet and the player’s entourage were unable to reach a compromise when they met in June.

Le Graet told L’Equipe there was not enough time to make the requested changes before the World Cup – as such, Mbappe’s team confirmed on Monday he was to once again boycott a photoshoot scheduled for Tuesday after the squad reconvened for upcoming Nations League games against Austria and Denmark.

But after a subsequent meeting involving FFF officials on Monday, it was eventually decided to agree to Mbappe’s demands.

“After conclusive discussions in the presence of the executives of the French team, the president, the coach and a marketing manager, the French Football Federation undertakes to revise, as soon as possible, the agreement inherent in the rights to the image that binds it to its players in selection.

“The FFF is delighted to work on the outlines of a new agreement, which will allow it to ensure its interests while taking into consideration the legitimate concerns and convictions expressed unanimously by its players.”