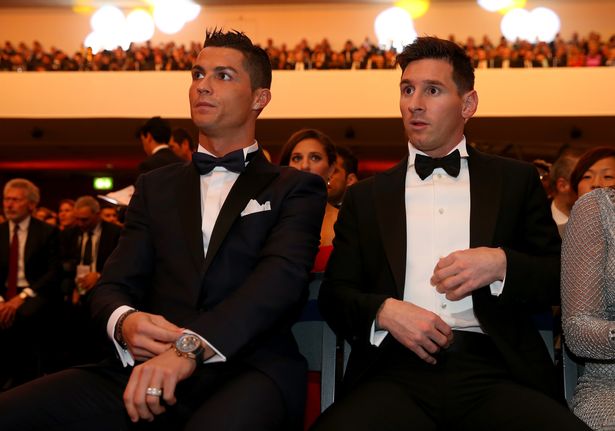 Lionel Messi has been snubbed in the Ballon d’Or shortlist for the first time since 2005. A 30-man shortlist for the prestigious award includes plenty of Premier League stars including players from the likes of Manchester United and Liverpool.

France Football have explained their reason for not including defending champion Lionel Messi on this year’s Ballon d’Or shortlist.

It was touch and go if Messi, 35, was going to make the 30-man shortlist for the men’s award. The Argentina international experienced an indifferent first season at Paris Saint-Germain, winning the Ligue 1 title but struggling to replicate his form in front of goal.

Messi scored just 11 goals for PSG, his worst return since the 2005/06 campaign. In comparison, the forward found the net 38 times during his final season at Barcelona. But he’s made a good start to the current season, scoring three goals in his first two games.

Many fans were curious about Messi’s omission and France Football, who’ve organised the award since 1956, was keen to clarify the decision via a Q&A on L’Equipe’s Website. Emmanuel Bojan, a journalist for the magazine, was responsible for answering the queries.

“Inevitably, Lionel Messi, with his 15 appearances in a row since 2006, his seven Ballon d’Or victories, his title holder status, weighs very heavily when it comes to the final choice,” Bojan explained when asked about the seven-time winner’s snub.

“The Argentinian was part of the discussions to integrate the 30, but the new criteria for the Ballon d’Or were unfavorable to him: disappearance of the criterion of a player’s entire career, and new periodicity, modeled on a season of football and no longer over a calendar year, which does not make it possible to integrate the Copa America of July 11, 2021.

“And then, it must be admitted that his first season in Paris was very disappointing both in terms of the visual impression and the statistics.”

Karim Benzema, who is the overwhelming favourite for this year’s Ballon d’Or, was included on the shortlist alongside the likes of Mohamed Salah, Sadio Mane, Robert Lewandowski, Kylian Mbappe, Erling Haaland, Kevin De Bruyne and Trent Alexander-Arnold.

There were some surprise nominations, such as AC Milan forward Rafael Leao and RB Leipzig striker Christopher Nkunku. Borussia Dortmund striker Sebastien Haller also made the shortlist, just a month after he was diagnosed with a testicle tumour.

Although Messi was omitted, his old rival Cristiano Ronaldo was nominated. The Portuguese superstar, who scored 24 goals for Manchester United last season, has been included on the 30-man shortlist every year since his first nomination in 2005.