Lagos CP beef up security in Mile 2 over attacks 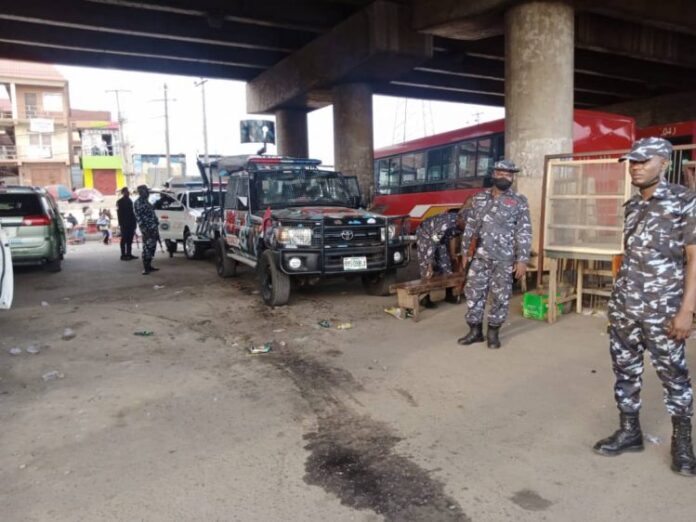 The Commissioner, Lagos State Police Command, CP Hakeem Odumosu, has deployed more men and equipment to the Mile 12 area of the state following reports of an impending clash.

The spokesman of the Command, Olumuyiwa Adejobi, confirmed the development on Sunday.

Adejobi said: The Command has deployed more men to Mile 12, Lagos, being a proactive measure put in place by the Commissioner of Police to forestall any attacks in Mile 12 Area of the state following a rumour of a looming fight between some groups today 2nd May 2021.

“We are ready to suppress the activities of any violent group or individuals in the area and in any part of Lagos State.”