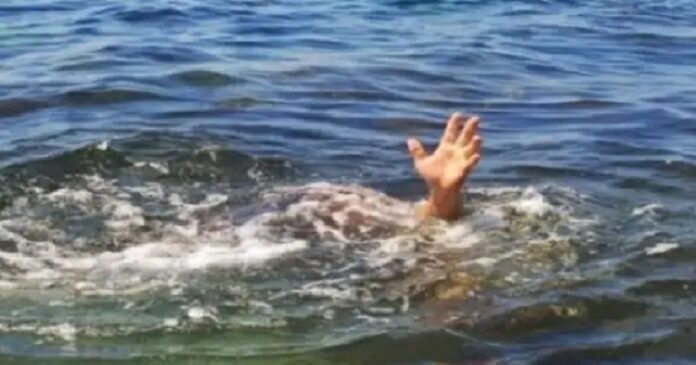 A yet-to-be-identified couple have been inconsolable after their three children drowned in a swimming pool on their estate in the Ajah area of Lagos State.

According to reports in the Punch   both husband and wife had gone for an event when the three children left their house to swim in the pool.

As of the time of filing this report, the circumstances surrounding the tragedy were still sketchy.

It was, however, learnt that some residents, including security members on the estate, found the children lying motionless in the pool.

A source said immediately the children were recovered from the pool, they were rushed to a nearby hospital, where they were confirmed dead.

The source said, “The incident happened on an estate in Ajah. The estate has a pool generally accessible to residents. The three siblings were the only children of their parents.