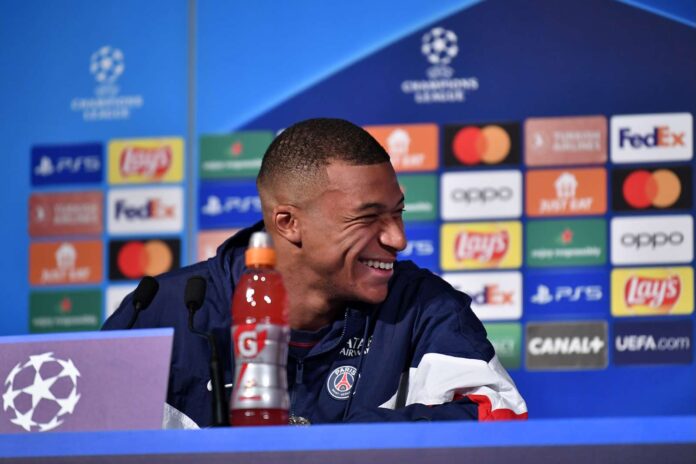 Kylian Mbappe has refused to rule out a move to Real Madrid in future, admitting the club ‘feels like your house’.

The French forward was widely expected to move to the Santiago Bernabeu this summer on a free transfer following the expiration of his old contract with Paris Saint-Germain, but he ended up putting pen to paper on an enormous three-year extension with the Ligue 1 giants.

Mbappe’s decision came after a conversation with French President Emmanuel Macron, who involved himself in the transfer saga in the hope of convincing Mbappe to snub Real’s advances.

Mbappe also revealed that Macron told him: “You have time to leave, you can stay a little bit more.”

When asked whether a move to Real still appealed to him, Mbappe left the door open to a possible transfer in future and revealed the impact Los Blancos have had on him personally.

Mbappe’s decision to re-sign with PSG sparked a lengthy legal battle between La Liga and Ligue 1, with the Spanish setup believing Financial Fair Play rules must have been broken to hand the striker such a huge contract.

Accusations that he only stayed with PSG for the money have been rife, but Mbappe rubbished those by insisting: “Everywhere I go, I’m going to get money. I’m this type of player everywhere I go.”

He also confessed he has been ‘annoyed’ by claims he has demanded a say in who would coach the team or which of his teammates should be sold.

“That’s not my job,” he said. “And I don’t want to do this because I’m not good at it. I’m good on the pitch. Outside the pitch, that’s not my role. There are so many people that are better than me.”