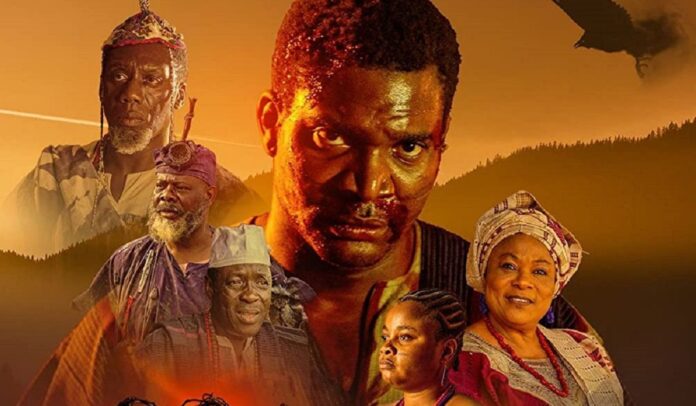 Nigerian movie director, Kunle Afolayan is encouraged by the Academy of Motion Pictures, Arts and Sciences’ decision to grant the Nigerian Official Selection Committee another opportunity to make a submission for the 2023 Oscars award.

Last month, the committee announced that no Nigerian movie was eligible for prestigious film award; a decision that erupted in backlash from filmmakers and fans.

However, the academy has given the NOSC another chance to select a Nigerian movie for the International Feature Film category by October 21, 2022.

A former NOSC member, Husseini Shaibu, who resigned earlier after the backlash, made the announcement on his Twitter page on Sunday.

He said, “I have just been informed that the International Feature Film Executive Committee of @TheAcademy has intervened in the issue regarding the Nigerian Official Selection Committee. I note that an extension has been granted for a final determination by the @officialnosc.

“I also note the IFF Committee’s directive that the ENTIRE approved NOSC will be required to ALL reconvene and make a final determination.

“Though I resigned my membership of the NOSC because I felt, among other reasons, that we did not reach a CONSENSUS on the ‘nill submission’, I will be more than willing to temporarily withdraw my resignation if only for the purpose of making a final determination regarding a submission to the IFF category for the 95th Academy Awards.”

Reacting to the news, Afolayan tweeted on Monday, “It’s just been confirmed that The Academy ‘OSCARS’ has given the Nigerian Oscars selection committee a week extension to revote and re-present a film to represent Nigeria by October 21st latest.

“God’s hand is in this one, I believe! ‘Anikulapo’ on my mind. ”Afolyan’s “Anikulapo” was among the movies brought before the NOSC for the IFF category ahead of the Oscars award, but unfortunately, the movie was not chosen.

After the Oscars snub, Afolayan said, “I am so pleased and delighted that the whole world has decided to tagged ANIKULAPO film ‘a masterpiece’ even though the Nigeria Oscar selection committee thinks it’s not worth submitting for the Oscars.”

With the latest move from the Academy, Afolayan has expressed hope that “Anikulapo” may be selected.