Killing bandits is not a good idea, but.. Defence Minister 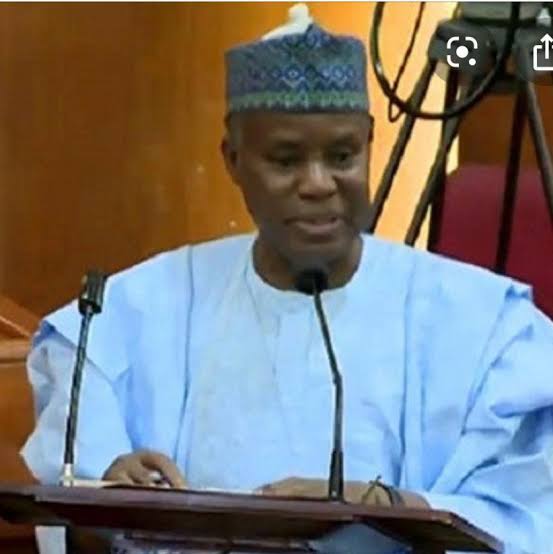 The Minister of Defence, Bashir Magashi, has expressed his displeasure over the idea of killing of bandits in the country.

Magashi was quoted as saying in a post on Twitter by an aide to President Muhammadu Buhari on social media, Lauretta Onochie, on Thursday.

According to Onochie, the Defence Minister stated that the bandits are innocent of the several killings until proven guilty by a court of jurisdiction.

He, however, said armed bandits will be eliminated.

“I don’t share the idea of killing bandits. Everyone is innocent until proven guilty but if we see a bandit, armed with dangerous weapons, his surroundings will be cleared along with him. We cannot just watch them kill us without responding,” Magashi was quoted as saying.

Maghashi’s position opposed the recent resolution of the 36 state governors, who unanimously agreed that all bandits in the forests should be eliminated.

The minister had in February told Nigerians not to “be cowards” but stand up to armed bandits.

He had also informed the troops fighting insurgency to be courageous, saying they would not die by bullet if it is not their time.