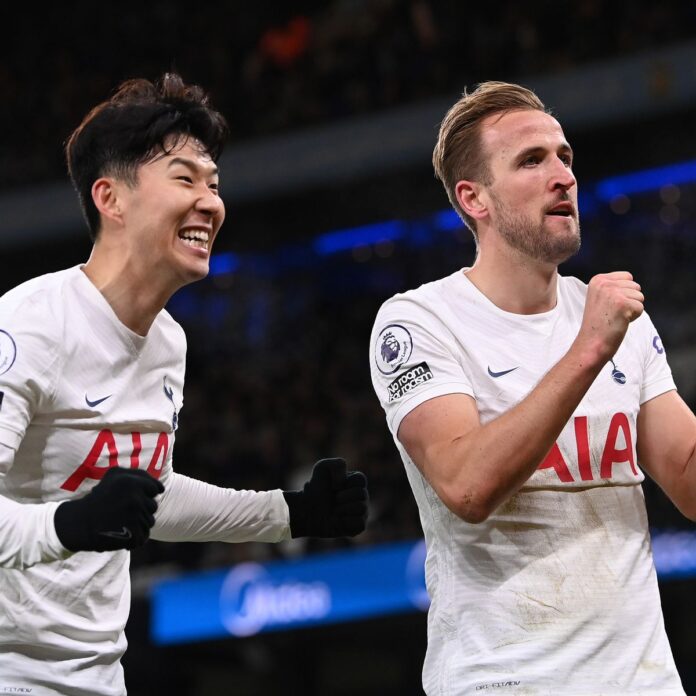 The English Premier League Golden Boot winner Son and Harry Kane, who bagged two goals, both appeared just for the second half as manager Antonio Conte gave his full squad a run-out in their first preseason match.

“Despite the fact that many players only started their preseason three days ago, others have had only 10 days, it was a good game,” said Conte.

“The most important thing is to bring on all the players to get fit.”

Both Son and Kane had every move cheered raucously by a 64,000 sellout crowd at Seoul’s World Cup Stadium, even when just warming up on the touchline during the first half.

“Amazing supporters, amazing performance,” said Son after doing a lap of honour after the final whistle.

“It’s the first game of the season, so I am really pleased with it and grateful they came out in such rainy weather. I really, really enjoyed that.”

Defender Eric Dier opened the scoring for Spurs with a thumping left-foot drive in the 29th minute.

Team K-League equalised from Cho Gue-sung’s header to make it 1-1 at half-time before the match exploded in a frenzy of goals after the break.

Spurs started with their new 60 million pound signing from Everton, Richarlison, up front, and after a lively first 45 minutes, the Brazilian was joined by Kane.