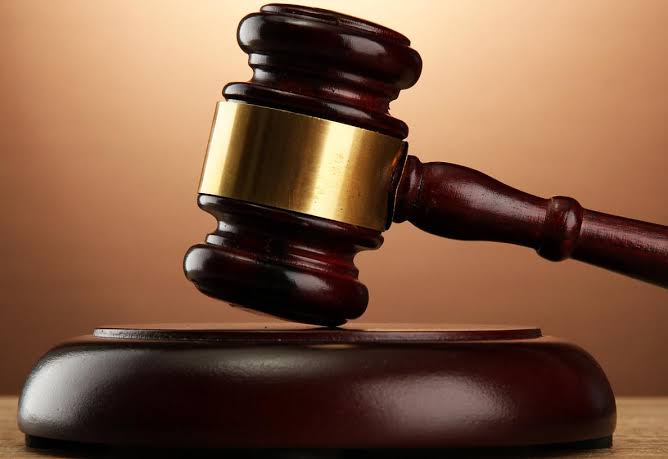 Delivering the judgement, the court presided over by Justice Hamza Muazu granted all the reliefs sought by the Senator Ibrahim Shekarau faction, banking on the fact that the Ganduje-led group did not conduct ward and local government congresses.

It was disclosed that while the Ganduje-led faction is led by Abdullahi Abbas, the Shekarau faction is piloted by Ahmadu Haruna Zago.