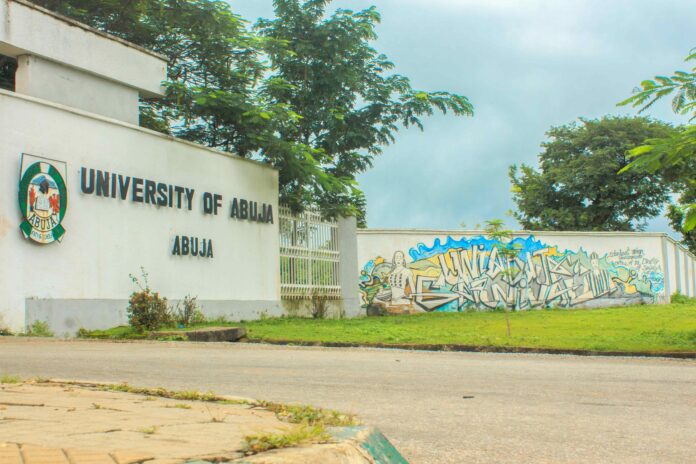 The Joint Admissions and Matriculation Board (JAMB) has accused some universities including the University of Abuja, of carrying out illegal admissions without following laid down admission processes put in place by the Board to protect the interest of all Nigerians.

JAMB had insisted that all admissions into all tertiary institutions in the country must be accepted and approved by the Ministry of Education and captured on the Central Admissions Processing System (CAPS).

A statement made available to newsmen on Tuesday in Abuja by the Head, Public Affairs and Protocol of the Board, Dr. Fabian Benjamin, said the University of Abuja and some tertiary institutions which it failed to mention, were giving admissions not captured on CAPS to candidates.

While noting that any of such admission was illegal, totally unacceptable, null and void, the Board advised candidates not to accept admissions outside CAPS even though its from a tertiary institution. (New Telegraph)