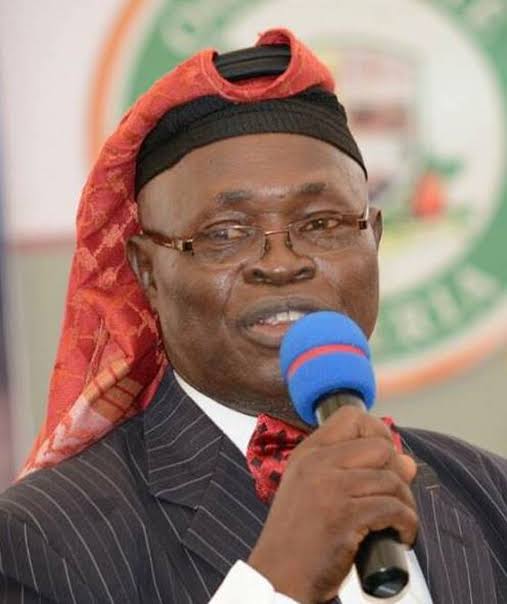 The Muslim Rights Concern (MURIC) has said the Bukola Saraki-led Senate, agitators and bad losers caused the insecurity under the Muhammadu Buhari-administration.

MURIC, an Islamic organisation through its Director, Professor Ishaq Akintola made the submission on Thursday in a press statement.

“Bad losers among the politicians are hell bent on ensuring that the present administration fails. There are also anarchists whose main objective is to sabotage security facilities,” he claimed.

MURIC recalled that the Saraki-led Senate on 6th April, 2018 rejected the President’s request for $1billion for the purchase of arms.

The decision, according to Akintola, was a “deliberate attempt” to frustrate the government’s resolve to secure the nation.

“Nigerians would have witnessed a drastic improvement in the security situation had that request been granted.

“But the unpatriotic elements in the Senate ensured that the request was blocked. The same politicians turned round to blame Buhari for the worsening security situation,” he added.

The statement stressed that government’s efforts were sabotaged during the End SARS protests in October 2020.

It said the release of prisoners, the burning of police stations and the looting of police armoury were meant to cause havoc.

On the assault on Imo State Police command headquarters, Akintola declared it was to ensure security challenges persist.

The organisation said the attack on Owerri prison where 1,844 prisoners were released confirmed “the diabolical objectives of the anarchists”.

The MURIC director urged citizens to expose enemies of peace, adding that nobody should think that another leader has the magic wand.