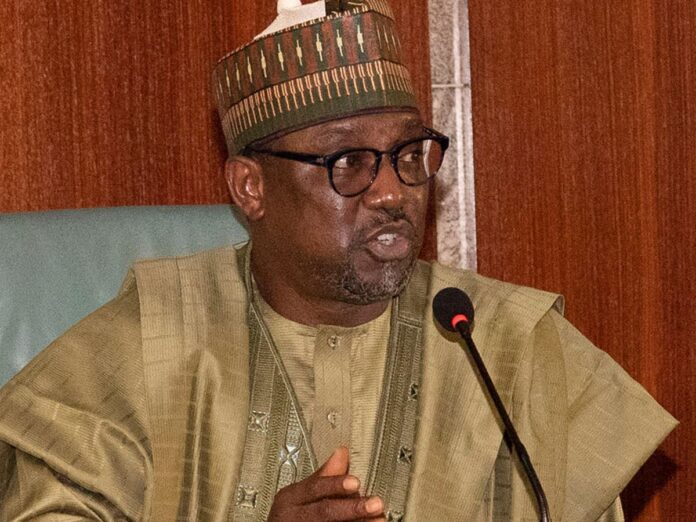 The Niger State Government has banned the traditional horse riding during festivals and ceremonies.

The Secretary to the State Government (SSG), Ahmed Ibrahim Matane, disclosed that the decision to ban the traditional horse riding followed several complaints on some unscrupulous elements hiding under these celebrations to wreak havoc and carry out nefarious activities on law-abiding citizens.

Matane called on the general public to fully comply with the directive, warning that the government will not tolerate any form of disobedience.

He urged horse owners and parents to warn their wards against non-compliance, adding that anyone found involved in such act shall be arrested and such horse will be confiscated.

He further warned that the government will not hesitate to take prompt legal action against anyone who flouts the directive.

He said, “The present administration cannot fold its arms and watch some irresponsible elements perpetrate their nefarious activities.

“Government would not succumb to any security threat in whatever forms and would deal decisively in responding to such threats.”

SSG further warned online jobbers using social media for mischief and peddling falsehood as well as inflict fear, saying they have survived long enough and shall no longer be tolerated by the state government.

He assured the people of the state that all forms of criminality will soon be nipped in the bud and called on the citizens to pray fervently so that the state can get out of the present security situation.