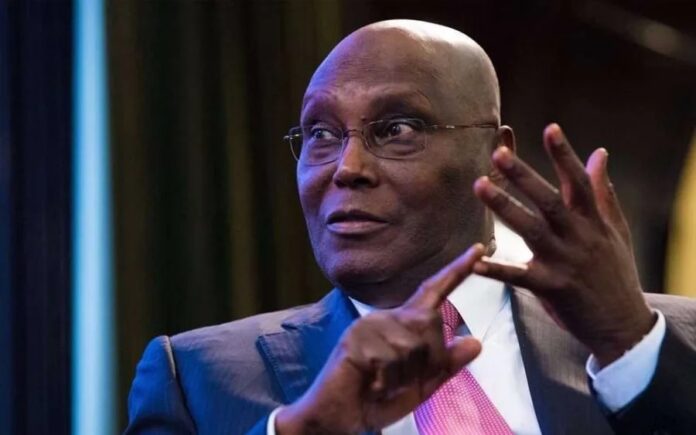 The Presidential candidate of the Peoples Democratic Party(PDP), Atiku Abubakar has vowed to restore the Economic Community of West African States Monitoring Group (ECOMOG) to address the issue of insecurity confronting Nigeria, if elected president in 2023.

Atiku made this promise at a Business Breakfast meeting tagged, “Nigeria’s Time to Recover,” held in Abuja on Friday.

According to him, the ECOMOG will ensure the adequate patrol of Nigeria borders and prevent foreign terrorists and other criminals from entering and disturbing the nation’s peace.

Meanwhile, Atiku has faulted the implementation of the document on the Niger Delta Ministry, saying the process has defective.

He said the document was developed by the administration of former President Olusegun Obasanjo, adding that the plan was to ensure that the resources belonging to the people of the Niger Delta is adequately utilized.

Atiku assured that if elected in 2023, the Ministry of Niger Delta will be in the Niger Delta region, adding that he will ensure the ministry sees to the development of the infrastructural requirements of the region.

He promised that if elected president, he will make sure that the region have fully equipped educational facilities that are well funded.

The meeting was attended by the PDP vice presidential candidate of the, Governor Ifeanyi Okowa of Delta State, the Director General of the Atiku Campaign Council, Governor Aminu Tambuwal of Sokoto State.

Small and medium business owners, agric entrepreneurs and tech experts and other members of of the PDP Presidential Campaign Council were also in attendance.