I SHOULDN’T HAVE JOINED POLITICS -JONATHAN 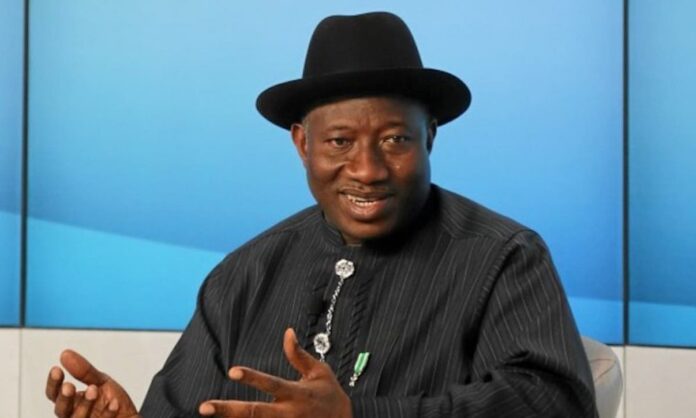 Former President Goodluck Jonathan has said he should not have joined partisan politics, because he was an introvert.

Jonathan stated that he was not prepared when he joined politics in Bayelsa State, wondering if he was an accidental politician.

Speaking at the gala night of the University of Port Harcourt Class ‘81 Reunion over the weekend in Yenagoa, the Bayelsa State capital, Jonathan described himself as an introvert who was not cut out for politics.

The former Nigerian leader submitted that politics is meant for extroverts who are involved in a lot of conversations and negotiations, adding that introverts don’t well in politics.

Jonathan said, “You know that I don’t know if I am an accidental politician because I am supposed not to be a politician.

“An introvert is supposed not to be involved in politics because politics involves much talking and you always want to show your presence. But somehow, God has a way of solving problems.”

At the event, Jonathan who was given an award of honour by Class ‘81, expressed gratitude for the award and the pioneer graduates of the institution.