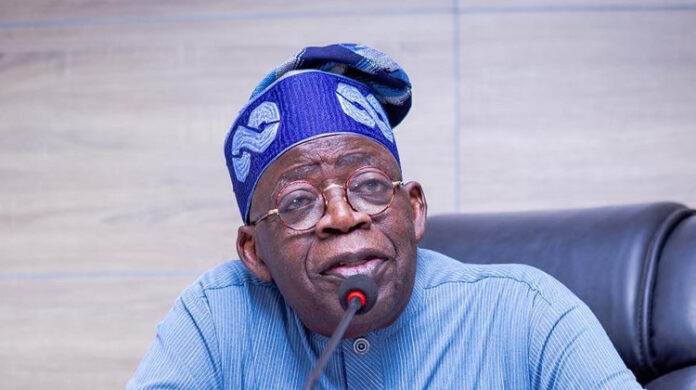 Asiwaju Bola Tinubu, the presidential candidate of the All Progressives Congress (APC), has said he stopped using social media because he almost had high blood with the verbal attacks against him.

Tinubu revealed he has been subjected to malicious abuse and had to cease engaging with Facebook, Twitter and Instagram which are the most used social media in the country.

He said this in a video posted on Twitter by one of his political allies, Ademola Oshodi.

In the footage, the former Lagos State governor said he became furious whenever he had to read the things written about him on social media.

“I don’t read social media anymore; they abuse the hell out of me. If I read it, I get high blood pressure and angry.

“I don’t read it, so if I want to hear anything; my children or my workers will say this one said this, and when I’m tired, I say please forget it,” Tinubu said.

Following his emergence as the APC presidential candidate, Tinubu has been subjected to a lot of controversies.

He, however, dismissed all the allegations that he described as false and baseless.