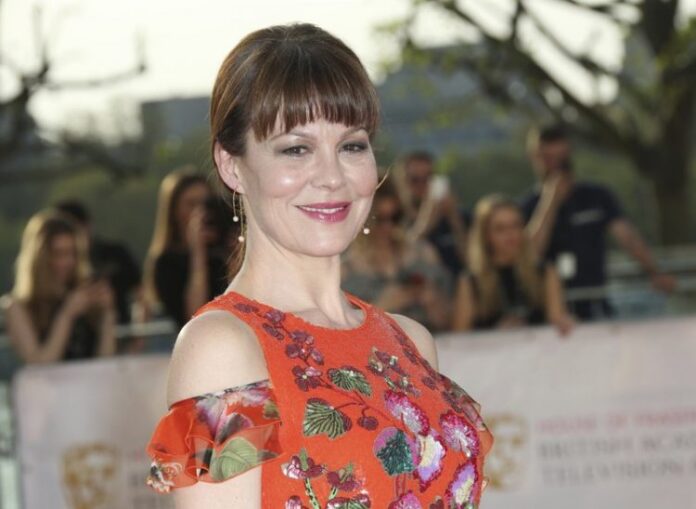 Helen McCrory, the English actor who played Narcissa Malfoy in the ‘Harry Potter’ franchise and Polly Gray in ‘Peaky Blinders,’ has died. She was 52.

Her husband Damian Lewis announced the news on Twitter on Friday.

“I’m heartbroken to announce that after a heroic battle with cancer, the beautiful and mighty woman that is Helen McCrory has died peacefully at home, surrounded by a wave of love from friends and family.

She died as she lived. Fearlessly. God we love her and know how lucky we are to have had her in our lives. She blazed so brightly. Go now, Little One, into the air, and thank you,” Lewis wrote.

In addition to her film and TV roles, McCrory began her career on stage and appeared in more than 25 productions during the 1990s through the mid 2010s. Her stage credits included ‘Macbeth,’ ‘Pride and Prejudice,’ ‘As You Like It,’ ‘Medea’ and many more.

‘Harry Potter’ writer J.K. Rowling paid tribute to McCrory on Twitter, calling her ‘an extraordinary actress and a wonderful woman who’s left us far too soon.’

“I am broken-hearted to lose such a dear friend,” Murphy said in a statement.

“Helen was a beautiful, caring, funny, compassionate human being. She was also a gifted actor — fearless and magnificent.

She elevated and made humane every scene, every character she played. It was a privilege to have worked with this brilliant woman, to have shared so many laughs over the years. I will dearly miss my pal. My love and thoughts are with Damian and her family.”

During her theater, television and film career, McCrory picked up several awards, like best actress at the London Film Critics Circle, the Broadcasting Press Guild Awards, the Critics’ Circle Theater Awards and theater actress of the year at the Glamour Awards.

She was nominated for a Critics Choice Television Award and a Satellite Award for best supporting actress in a drama for ‘Penny Dreadful.’

For her role in ‘Macbeth’ in 1995, she was named most promising newcomer at the Shakespeare Globe Awards.