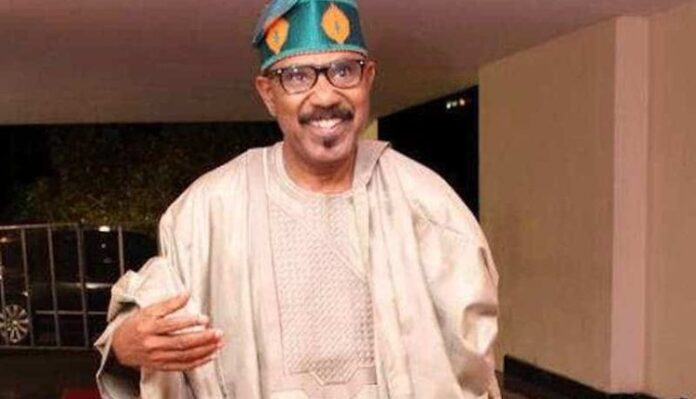 Dr Olorunnimbe Mamora, minister of state for health, has asked members of the National Association of Resident Doctors (NARD) to be patient with the government while it works to meet their demands.

The doctors had embarked on a nationwide strike on Thursday over failure of the government to meet its demands.

According to a communique signed by Uyilawa Okhuaihesuyi, Jerry Isogun, and Dotun Osikoya, president, secretary-general, and social secretary, respectively, the association said the government has refused to address issues on salary arrears, owed allowances, among other matters raised in an earlier ultimatum issued in January.

Speaking on Thursday at the inauguration of the modular theatre complex and amenity ward at the National Orthopaedic Hospital, Igbobi, Lagos, the minister said the government will look into the demands of the doctors within the “shortest time possible”.

“I want to appeal to our colleagues, the resident doctors, to please bear with the government. We appreciate what they have been doing,” he said.

“We are going to support them and resolve their issues, and we will continue to work together for the good of Nigerians.

“I can say with all modesty that government is truly concerned about the welfare of the striking doctors, and we are doing all within our powers to see to their welfare.

“The government team has been having meetings with them up till 12am today, and I’m sure that all their demands will be looked into by the government in the shortest time possible.

“The present-day government will continue to do its best in the provision of adequate healthcare infrastructure and personnel.”