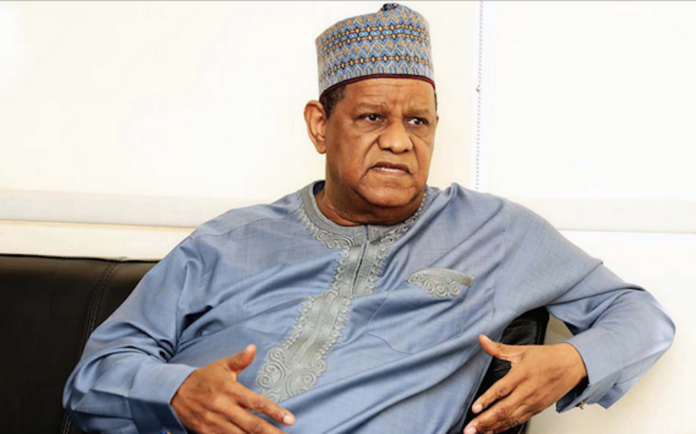 A presidential aspirant under the umbrella of the Peoples Democratic Party (PDP) Mohammed Hayatu-Deen has stepped down from the race, describing the primary election contest as “obscenely monetised”.

He announced his withdrawal in a letter addressed to the PDP National Chairman Iyorchia Ayo, the day the main opposition party is holding its presidential primary election.

“I have been a keen observer of Nigerian politics for so many decades, but have not been opportuned to actively participate in party politics due to my engagements in managing critical public and private institutions, among others,” he said in the letter dated May 27th.