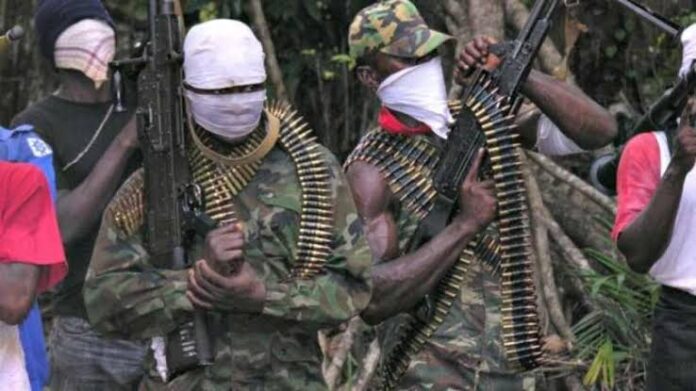 The unknown gunmen shot the Commissioner at Orji, on Owerri- Okigwe Road very close to the Orji Divisional Police Headquarters.

According to report, one of the motorists who was shot was driving an unmarked security vehicle.

He was driving in the vehicle, when they double crossed him, shot him before attacking other vehicles, including commercial buses.

The ugly incident caused panic in the area and equally brought to an end to commercial activities within the area as people, including those drinking at nearby bars who scampered for safety.