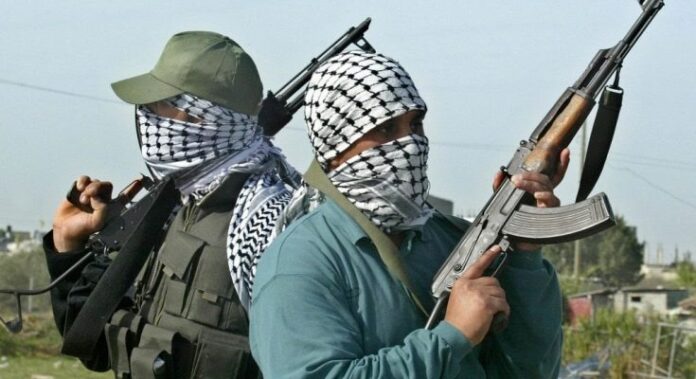 Unknown gunmen have reportedly killed three policemen while the officers were on ‘stop and search’ along Onuebonyi, Nwezenyi Road, Abakaliki, Ebonyi State.

It was gathered that the incident occurred Wednesday night when the gunmen opened fire on the officers, killed three and carted away rifles belonging to the deceased.

When contacted, the state’s Police Public Relations Officer, PPRO, DSP Odah Loveth Obianuju said that the incident “could be true but it’s not officially confirmed yet”.

According to her, the Deputy Commissioner of Police, Operation, was at the scene to ascertain the level of damage.

She said: “It could be true but I’m still waiting for the Deputy Commissioner of Operation who has gone to the area for an on-the-spot assessment to actually come back with the details of this report”.

She promised to get back to our correspondent after the return of the Deputy Commissioner.