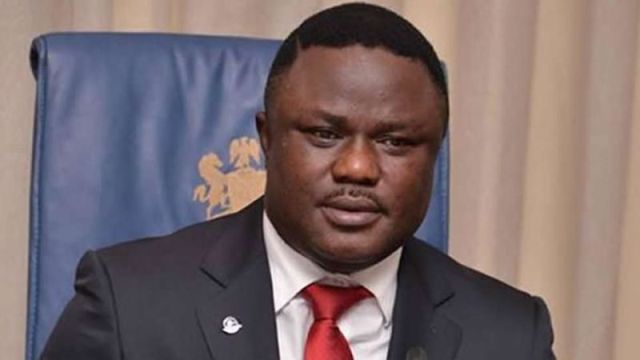 Gov. Ben Ayade of Cross River has introduced a sustainable and affordable Housing Scheme for Civil Servants in the State.

Mrs Geraldine Akpet-Ekanem, the Head of Service (HoS), disclosed this on Monday in Calabar during a meeting with Directors and Heads of Administration in the state’s Civil Service.

According to her, the meeting was to enable Government gather the needed data for the take-off of the scheme.

“We want to ascertain the number of people that are interested to help us determine the actual number of houses to be built,”she said.

The HoS said that the governor was committed to the welfare of civil servants in the state and urged them to take advantage of the opportunity to make their retirement worthwhile.

Akpet-Ekanem further disclosed that the housing scheme would include One bedroom, Two bedroom, Three and Four bedroom flats to be situated across the three senatorial districts of the state.

She said that the houses would be built in Yala and Obudu Local Government Areas for the Northern Senatorial District.