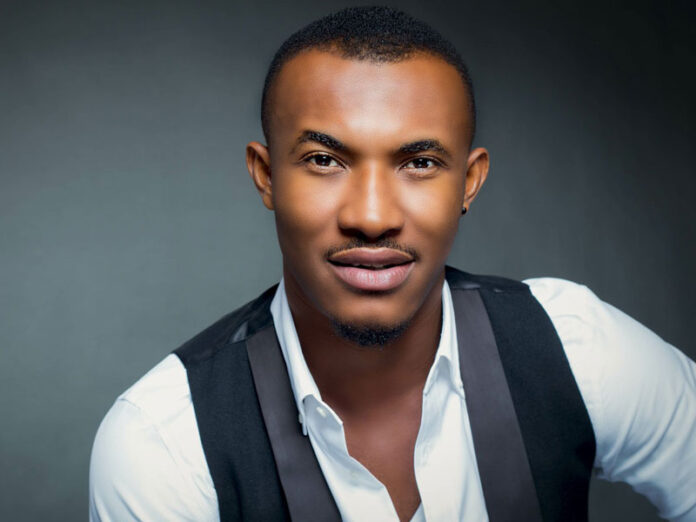 Gideon Okeke, the Nigerian actor, has called out ladies who expose their body parts on social media to get validation.

In several posts via his Instagram stories on Monday, the film star questioned the rationale behind such practice, which according to him, adds no value to society.

“Cleavages, thighs, butts (cheeks and cracks), camel toes, pubic etc. Does showing up on all these assets make you any more woman than you already are?” he asked.

The film star argued that such practice is becoming widespread in society because it is accepted by people.

“Ok so let’s agree that: The women dress their men up and the men like their women….it is what it is?” he added.

The actor also reflected on the downsides of being famous, adding that such often rob people of the opportunity of living their real lives.

“The fame thing can be some bulls**t sometimes when you wanna live,” he added.

The ‘Tinsel’ star is renowned for his critical comments on happenings in the country’s socio-political landscape.