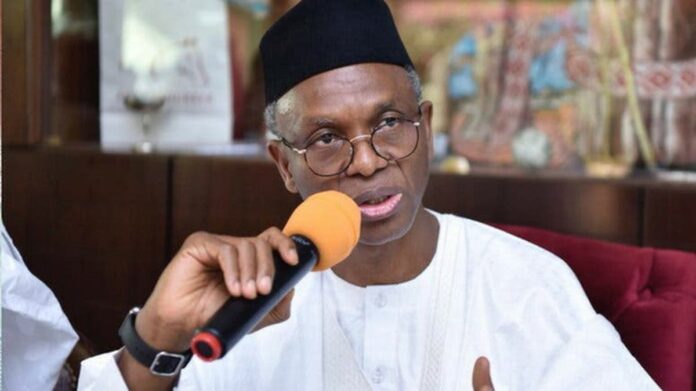 He, however, said they accept their fate whenever they are convicted of a crime.

El-Rufai said this on Thursday during a webinar organised by the Africa Leadership Group.

The governor was asked to clarify his tweet in 2012 wherein he said, “Anyone, soldier or not, that kills the Fulani, takes a loan repayable one day no matter how long it takes.”

El-Rufai had been asked why he made the comment and if the Igbo would be justified to take revenge on other Nigerians that killed them during the Biafran war.

“So, it is better to understand the context given the context of what I tweeted which had to do with an issue in Plateau State in 2012. I hope you get the context. So, it is not that Fulani will never forget. Anyone that goes through pain and sorrow either forgets or doesn’t forget but when it is extrajudicial, when it is extra-official, the attitude is completely different.

“This is the context in which Fulani never forgets. It is not in every context. As I said, I lost relations during the war. It doesn’t mean I still hold a grudge. We’ve moved past that.”