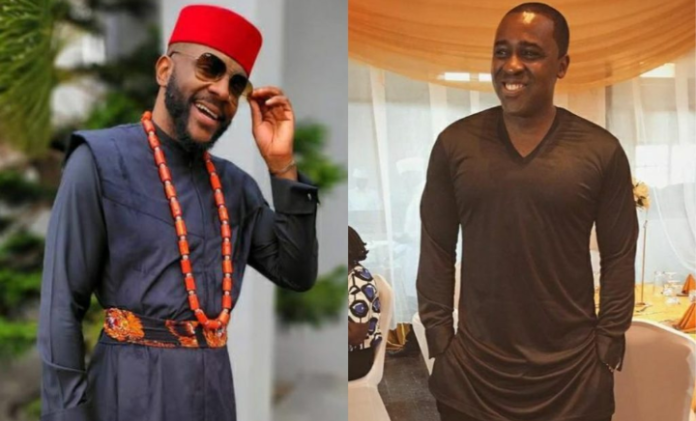 Former host of Who Wants To Be a Millionaire, Frank Edoho, has distanced himself from the campaign to replace Ebuka Obi-Uchedu as the host of Big Brother Nigeria.

Twitter Nigeria is awash with different polls on likely candidates to replace Ebuka who has hosted the popular reality show for three seasons.

Ahead of the new season, there have been calls for either Edoho or Nancy Isimi to replace Ebukaas host for the coming season.

On Friday, a Twitter handle, @iamkelgrin called for Edoho to replace Ebuka.

Edoho, who hosted WWTBAM for 13 seasons responded, “What did Ebuka do to deserve all this? Why would you want to change someone that has done a show successfully for only 3 years and have him replaced with one who did WWTBAM for 13 years?
Leave Ebuka alone! Please.”