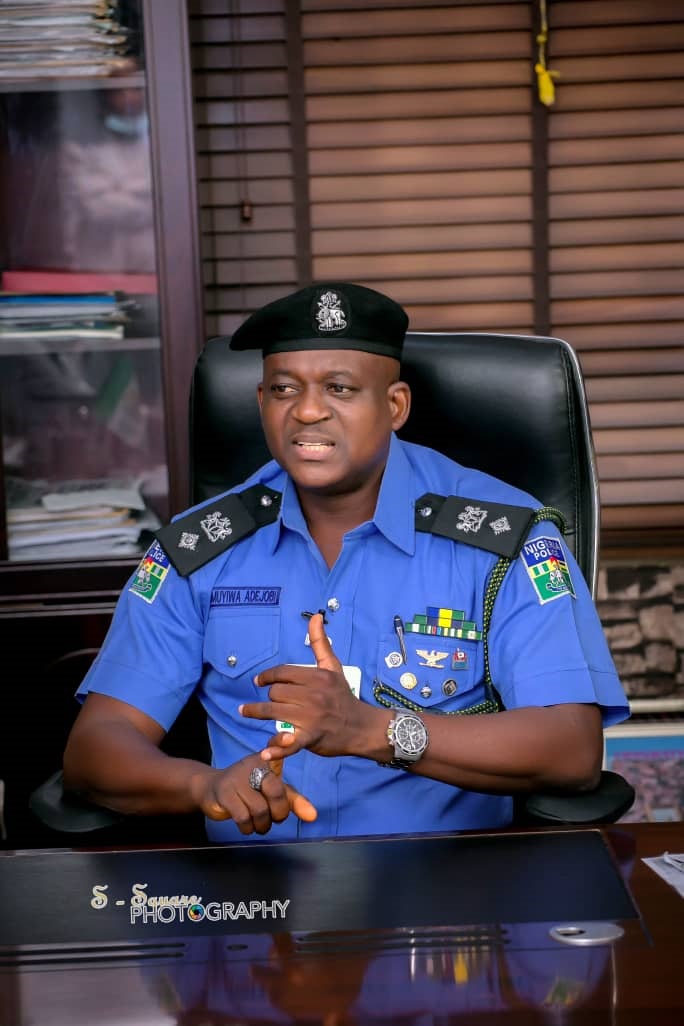 The Force Public Relations Officer, CSP Olumuyiwa Adejobi, mnipr , mipra, has harped on the need for stakeholders to collaborate on ensuring proper regulation of social media to achieve national cohesion, development, and security of the nation.

The FPRO equally tasked media practitioners in the country to be circumspect in carrying out their responsibility of authentic reportage to the society while shunning the impulsive urge to “break the news”. The FPRO stated this at the Penpushing 4th Anniversary Lecture held on July 21st, 2022, at the Olusegun Obasanjo Library, Abeokuta, Ogun State.

The police spokesman further emphasised on the need for Nigerians to understand and uphold the sanctity of our legal framework in order not to continually misconstrue or misjudge the efforts and engagements of the police and other law enforcers in the course of discharging their duties since they dont make the law but rather enforce the law. He stated that this drive will surely bridge the gap of trust deficit and hatred sandwiching the security communities in Nigeria.