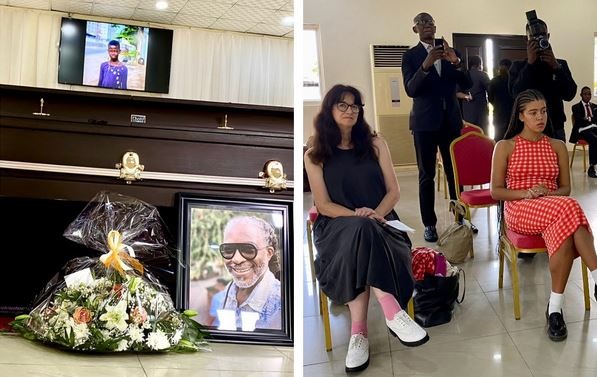 Popular Nigerian film director, Biyi Bandele, who is famous for directing the movie adaptation of Chimamanda Adichie’s classic novel, Half Of A Yellow Sun, has been buried.

The writer was buried in a private ceremony in Lagos state today September 23.

Bandele is said to have died on Sunday, August 7.

The cause of his death has not been revealed. He was 54 years old.