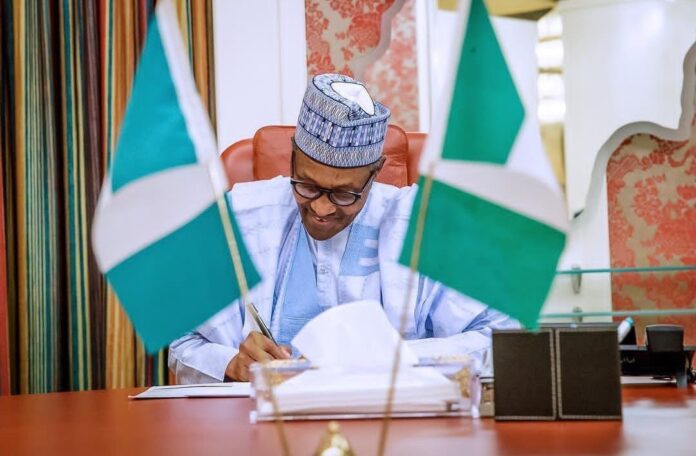 The Federal Government has stepped up activities towards mobilizing Nigerians to take advantage of the African Continental Free Trade Area (AfCFTA) agreement which the implementation measures are already in top gear.

Disclosing this to the media in Lagos, Mr. Francis Anatogu,Senior Special Adviser to the President on Public Sector Matters,said that while over 5000 eligible products for the scheme has been agreed amongst the countries, the Nigerian Customs Service, NCS, is now working on the administrative protocols for the implementation.

While admitting that Nigeria was behind some countries in terms of stage of preparedness for the implementation, Anatogu who is also the Secretary of the National Action Committee, NAC, for Nigeria’s AfCFTA implementation, also said that efforts are ongoing in most of the 36 states of the country for the take off of Nigeria’s participation.

The NAC, according to him, has already embarked on states mobilization programme, which has covered four states, in a bid to ensure that all Nigerian businesses are sensitized and prepared to take advantage of the scheme.

He added that the states were being encouraged to concentrate and develop three or four products they could command competitive advantage over any other African country in terms of quality and cost.

He stated that the government’s national AfCFTA aspirations are to create economically viable states through the establishment of dominant industry/service cluster at every state, establish an emerging cluster(s) ofproducts or service industries to provide stability during downturn as well as build strong linkages with other communities across states, geographical zones and countries.

“Success with AfCFTA is a diversified and sustainable Nigerian economy with strong linkages with neighbours and the top economies in Africa and a globally accepted country brand.

“We are leveraging AfCFTA to prepare for a post oil revenue driven society. The transformation transcends economic changes to include mindset change,” he added. (source Vanguard)