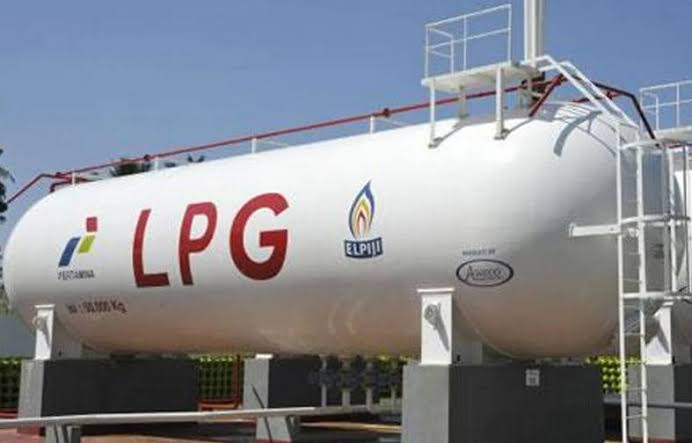 The Federal Government has announced its plan to extend equalisation scheme to Liquefied Petroleum Gas (LPG) as part of measures to reduce deforestation, greenhouse pollution and death from the use of solid fuels.

The Executive Secretary of Petroleum Equalisation Fund, Ahmed Bobboi, made the revelation at an interactive session where he explained that the government was also considering lifting petroleum products, especially Premium Motor Spirit (PMS), by railway, given the expansion of the rail network across the country.

Bobboi noted that the country’s growing demand for petrol has pushed the level of equalised petroleum product from 30 per cent to over 100 per cent as the challenge of inadequate infrastructure, which led to the creation of the agency about 45 years ago, persists.

Created by Decree 9 of 1975 and amended by Decree 32 of 1989, the fund was charged with the primary responsibility of reimbursing petroleum products marketing companies for any losses suffered by them, solely and exclusively, as a result of the sale of petroleum products at uniform prices throughout the nation.

Bobboi stated that with the equalisation of gas, the product would become cheaper and accessible across the country, adding that the level of deforestation and the health burden associated with cooking with firewood would drastically reduce.

Reportedly over 850 million Africans still depend on solid fuels (biomass) for cooking. The use of solid fuels, according to the African Refiners and Distributors Association (ARDA), has led to the death of over 600,000 Africans yearly due to household air pollution.

According to Bobboi, the plan to expand the equalisation scheme is being fine-tuned along with key related agencies and planned to align with the Petroleum Industry Bill (PIB).

“Gas is an essential commodity. If we are able to make it cheaper and accessible, we will be able to improve the economy.

“We have been able to successfully equalise petrol for over 45 years. We believe that the expansion to gas, especially now that we are in a decade of gas, will add value to the economy.”