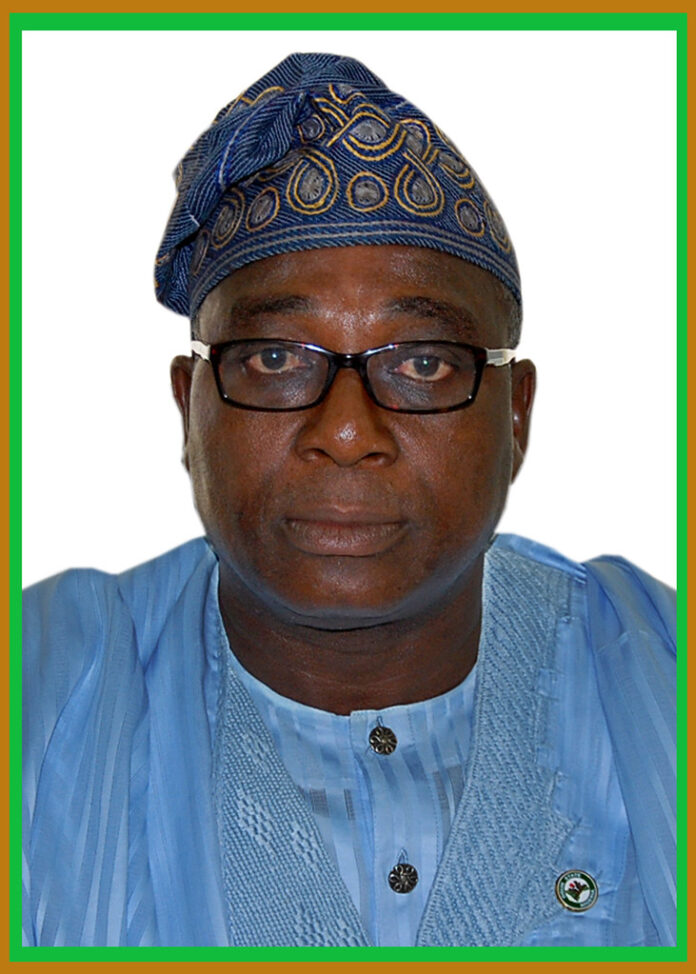 Chieftains of the All Progressives Congress (APC) in Ogun State, including a former Deputy Governor, Prince Segun Adesegun, have expressed shock over alleged fraud in the outcome of the recent ward congresses of the party in the state.

Adesegun, who was the Director-General of the Dapo Abiodun Campaign Organisation (DACO) in the 2019 general elections and other leaders of the party in Ijebu North Local Government Area of the state said those behind the alleged Congress outcome fraud should be called to order.

In a petition addressed to Governor Dapo Abiodun dated August 16, 2021, to register their displeasure, the APC chieftains alleged that the lists of elected executives at the just concluded ward congresses “were changed throughout the wards in the local government.”

There are 11 wards in the Ijebu North Local Government Area.

They claimed that the results of the APC ward congresses supervised by the Independent National Electoral Commission (INEC) and other monitoring agencies were changed throughout the 11 wards in Ijebu North.

The aggrieved APC leaders stated that they believed Governor Abiodun was not privy to the ugly situation, hence their decision to bring it to his attention and call those behind it to order.

Their petition partly read, “We noticed with utmost dismay that the just concluded ward congresses conducted and supervised by INEC and other monitoring agencies were changed throughout the wards in the local government, it’s shocking that the list sent to Abeokuta was not the same sent back to us, it is our believe (sic) that you are not aware of this ugly situation sir.

“Sir, we appeal passionately to please as a matter of urgency to call the people behind it to order.”

It was learnt that the petition puts a new dimension to the simmering crisis rocking the ruling Ogun APC which had been largely factionalized into rival groups loyal to Governor Abiodun and the immediate past governor of the state, Senator Ibikunle Amosun.

The development came barely 24 hours after the Yobe State Governor and Chairman, Caretaker/Extraordinary Ordinary National Convention Planning Committee of the APC, Mai Mala Buni, led a delegation to Abiodun’s Iperu-Remo residence to condole with him on the death of his father.

It was discovered that all is not well within the ranks of the ruling party in the state following the conduct of the APC ward congresses.

Some party members in Ijebu North are pointing fingers at individual in government and former state legislator, accusing them of being behind the changing of the lists of elected officials after the ward congresses had been concluded.

However, APC had since constituted Wards Congress Appeal Committee/Panel to look into grievances and complaints, if any, arising from the Congress and resolve them using the party’s dispute resolution mechanism.

Members of the Ward Congress Appeal Body are expected to come out soon with whatever findings they have about complaints or petitions from aggrieved persons and profer solutions accordingly.