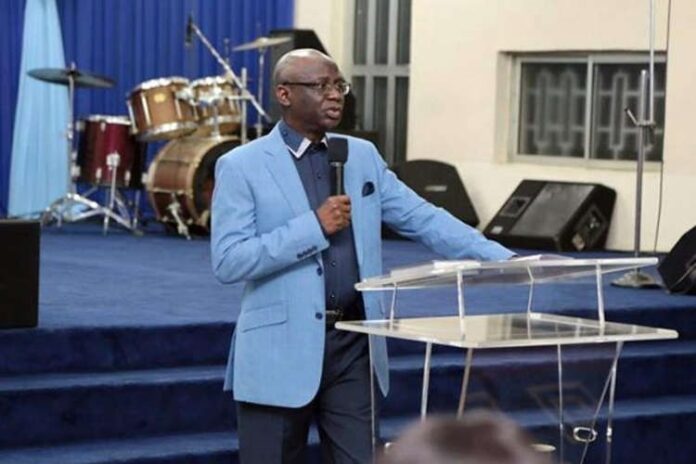 Bakare made this assertion during a state of the nation broadcast at his church auditorium in Ikeja, Lagos on Sunday.

Bakare said, “This ’emi lo kan’ politics that insists on one’s turn, even if circumstances do not align, is bad. Politics of entitlement also manifests as perennial candidacy, not with the intent to serve, but to gratify long time personal ambitions.

“It could also manifest as insistence on a given political office as a reward for what one considers a lifetime of sacrifice to the nation. Politicians with a sense of entitlement evade political debates; they do not consider it imperative to communicate with the electorate.

“Entitlement politics will breed an imperial presidency that is distant from the people and has no sense of responsibility or accountability to the people. Such imperial governance will slide towards dictatorship and will be intolerant of dissent.

“Entitlement politicians set low performance benchmarks for themselves when they secure power and are content with projecting molehills as mountains of achievement.”

In Yoruba language, ‘emi lo kan’ simply means ‘it is my turn.’ The term was popularized by the APC presidential candidate, Asiwaju Bola Tinubu in Abeokuta, Ogun State in the build-up to APC’s primary election in June 2022.