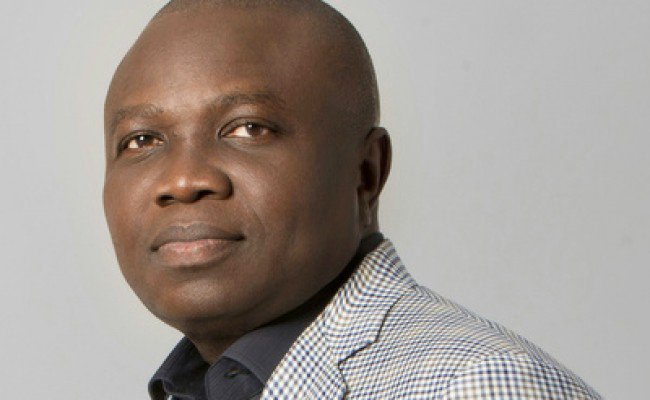 The Economic and Financial Crimes Commission (EFCC) has taken its war against corruption to former Governor of Lagos State, Akinwumi Ambode as three of his properties in Lagos.

The affected buildings are located in highbrow Victoria Island and Ikeja Government Residential Area of the State.

Reports say the two apartments linked to the former governor including the one he intended to use for hotel, which is presently under construction in Ikeja GRA, were put under lock and key by the anti-graft agency.

The Commission had deployed its officials to seal the properties since last week.

Although the reason the buildings were confiscated was not stated, a source from Ambode’s camp revealed that the anti-graft agency was acting an orchestrated script.

While he described the sealing of the properties that commenced last week as unnecessary vendetta, the source stated that the latest closure that took place on Friday was a clear indicator of the sinister motive.

The source added that after the Ikeja property was seized, the ex-governor and his legal team had begun to reach out to the agency and some chieftains of the party to mediate and resolve the issue before it escalates.

The seizure of the properties came barely two years after the Lagos state former governor left office following his inability to secure the All Progressives Congress (APC) ticket for his second term losing to the incumbent governor, Babajide Sanwo-Olu.

The ex-governor was recently inaugurated as a member of the APC contact and strategy committee alongside 60 others less than a month ago after revalidating his membership with the ruling party.