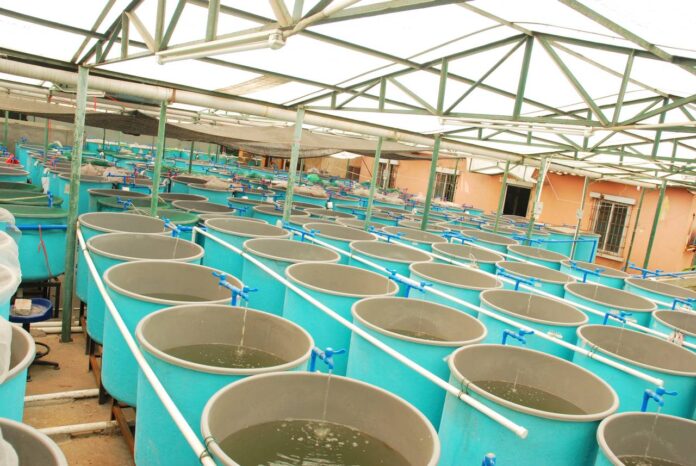 The Edo State Government has said efforts are being made to create the conducive environment to attract investors to expand the 350,000mt per annum aquaculture subsector to diversify the state’s economy.

Functioning Permanent Secretary, Ministry of Agriculture and Natural Resources, Peter Aikhuomobhogbe Uidia, disclosed this during a virtual engagement with Edo indigenes in the Diaspora.

Stating that the state is seeking to attract investment to expand the aquaculture subsector in the state, he said, “Aquaculture in Edo State is an emerging industry that is currently dominated by African catfish (Clarius garlepinus) and very limited number of tilapia (Oreochromis niloticus) production enterprises. The industry is dominated by small scale farmers producing fish for household consumption and for the domestic market.

“The state has substantial aquaculture potential where commercial activities in the industry can contribute to poverty reduction and enhance food security.”

He added, “Edo State has a swampland area of not less than 80,000 hectares and water that supports fish farming in over 60 per cent of the state. The current production level in the aquaculture subsector is estimated at not less than 350,000mt per annum. In the artisanal fisheries subsector, the state has not less than 6,000 fishing families. However, catch per unit effort is very low arising from production and infrastructural constraints.”The Permanent Secretary noted that Edo State is bestowed with significant fisheries resources from the aquatic resource base, as most of the state’s water bodies have substantial fisheries resources and offers opportunities for aquaculture development, both in marine and freshwaters.