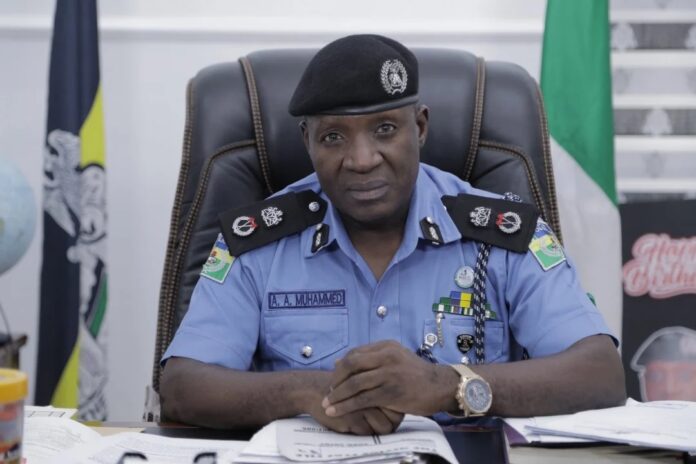 The Delta State Police Command has rescued a kidnapped victim while two suspected kidnappers involved in the incident were arrested and presently in custody.

The police rushed to the scene and rescued the boys from the mob only to discover that the two boys were suspected kidnappers just as a woman also accused the boys of kidnapping her 17-year-old son earlier that day.

Upon interrogation, the two suspects, Oti Shevire aged 32years and Amos (surname unknown), confessed to the crime and led the policemen to their hideout where the victim was rescued alive, and is currently receiving treatment.

The Police Officer for Delta State Command Spokesperson, DSP Bright Edafe, told journalists that the suspects were presently in custody while investigation was ongoing.

Meanwhile, the Commissioner of Police for the State Command, CP Ari Mohammed Ali, has emphasised the need for officers and men of the Command to not only sustain the tempo in curbing crime and criminality, but also on the importance of stop and search.

The CP also appealed to the people of the state to restrain from jungle justice, saying that “no one has the right to take laws into his or her hands, as anyone found culpable will face the full wrath of the law”.

The CP urged residents to trust the process and believe in the Command assuring that any criminal arrested will not go unpunished.

In another development, the personnel attached to the Dragon 26 and Dragon 29 of the State Police Command have arrested a suspected armed robber while one locally made cut-to-size gun loaded with two live cartridges were intercepted from him.

It was gathered that the personnel, while on intensive stop and search duty along Warri/Sapele road on August 19, 2022, intercepted a Volkswagen Jetta commercial vehicle with registration number PTN 242 TA, conveying some passengers from Sapele to Warri.

The team subjected the passengers to a search, during which one locally made cut-to-size gun loaded with two live cartridges were recovered from one Aaron Uko, aged 22 years.

The suspect, who is said to be domiciled in Sapele, reportedly concealed the gun in his body close to his private part.

Preliminary investigation revealed that he bought the gun in 2018 from a man nicknamed “OSE” for N27,000 and buried it in his house before leaving for Ghana.

He was arrested and taken into custody, the exhibit recovered, and investigation ongoing.