Dangote to flag off disbursement of micro-grants for 16,000 rural women in Kwara 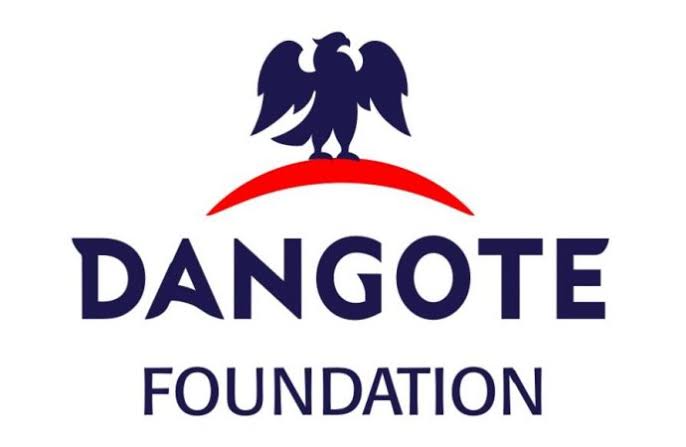 The Kwara State Government is led by the Executive Governor AbdulRahman AbdulRazaq and the President, Aliko Dangote Foundation, Alhaji Aliko Dangote will today, March 31st flag-off disbursement of micro-grants to 16,000 rural women in the State.

Chairman, Aliko Dangote Foundation/Kwara state Government Micro Grants for Rural Women, Hon Kayode Oyin-Zubair in a statement made available to Just Events Online on Tuesday night said that the flag-off ceremony will crop up in Bode-Saadu, Moro local government area of the state.

Governor AbdulRazaq according to him will be on the ground and other top government officials at the flag-off ceremony while adding that the disbursement will run concurrently at two local government areas daily starting from Wednesday.

He however added, that 16,000 rural women in the state are to receive the grants and each of the beneficiaries will get a N10,000 cash grant by the government in partnership with Dangote Foundation.

“Everyone stands the opportunity to benefit from the micro Grants and this is made possible by the several committees put forward to handle the grant distribution”, Oyin-Zubair said.