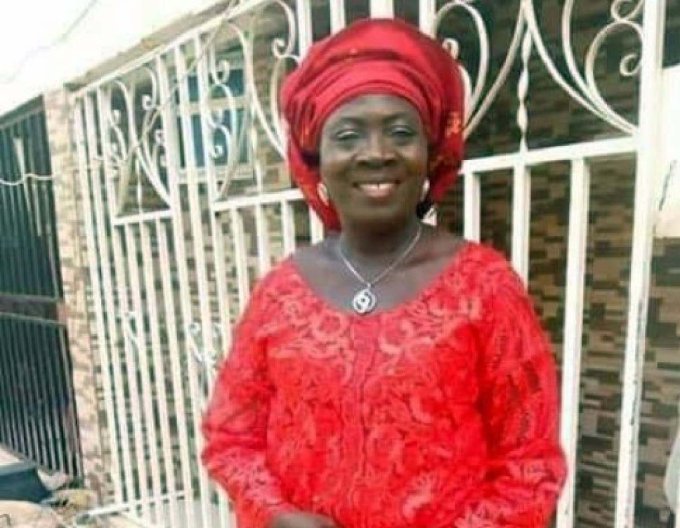 Prelude to the 2019, gubernatorial in Kogi State, Mrs Abuh was burnt alive in her house in Ochadamu, Ofu LGA of the state, during the collation of the November 2019 governorship election result.

After the incident, the police paraded six suspects, including the convicted Edicha.

He was arraigned on a four-count charge bordering on criminal conspiracy, armed robbery, mischief by fire, and culpable homicide.

In the judgment delivered on Wednesday, Fola Ajayi, the judge, convicted the defendant on all the counts levelled against him.
Ajayi held that he agreed with the oral testimony canvassed by witnesses and statements made to the police.

Although the defendant had denied making a statement to the police, he accepted some aspects of the statement, which was later admitted by the court.

A total of five witnesses were called during the trial.

Reacting to the judgment, Otigbe Joseph, prosecuting counsel from the Mnistry of Justice, said the court’s decision was surprising, adding that the punishment handed down to the defendant was not enough compared to the offences committed.

He said the judgment will be contested at the court of appeal.