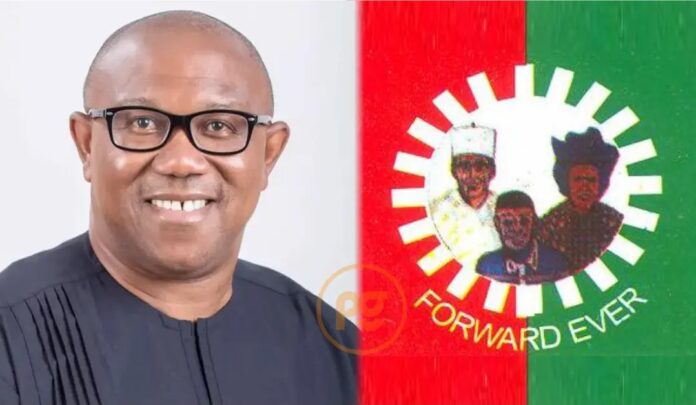 The Labour Party (LP) and its followers are not to converge at the Lekki Toll Gate for their #Obidatti23 Forward Ever Rally scheduled to take place on October 1, 2022, according to an injunction issued on Wednesday by the Federal High Court in Lagos.

Justice Daniel Osiagor, who made the order, did not stop the supporters from holding the rally in Lagos State.

The judge directed the Inspector-General of Police and the Lagos State Police Commissioner to ensure compliance with the order.