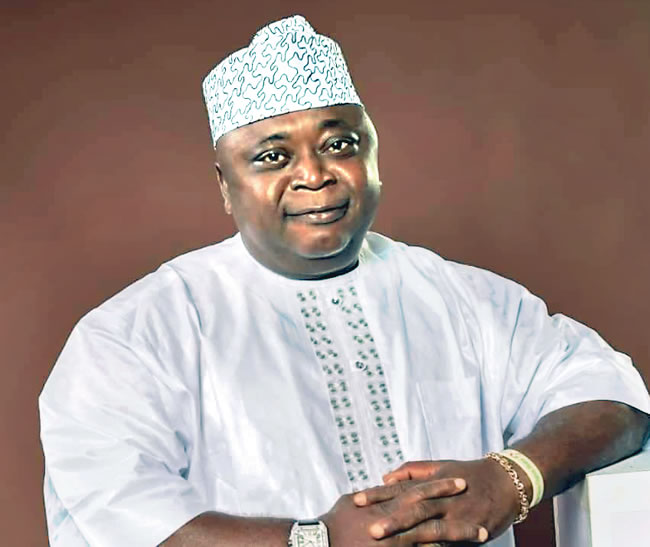 Oladipupo Adebutu, the governorship candidate of the Peoples Democratic Party (PDP) in Ogun State has been confirmed as the party’s flagbearer in the 2023 election.

According to reports that Inyang Ekwo, the presiding judge of a Federal High Court in Abuja, issued the ruling on Thursday while delivering judgment in a suit filed by Jimi Lawal, a governorship aspirant in the State for lacking reliable and credible evidence, Channels TV reported.

Recall that Lawal contested the May 25 governorship primary election of PDP but lost to Adebutu.

After his loss, he proceeded to court and challenged the emergence of Adebutu.

He alleged that an invalid delegates list was fraudulently used by the PDP to conduct the primary election.

Delivering Judgement, Justice Ekwo described Lawal as a “spoiler”, having joined the PDP in March from the All Progressives Congress (APC) and participated in governorship primary held in May.

The court also held that the delegates list, which Lawal challenged, is the same list approved by the PDP and the Independent National Electoral Commission (INEC).

It added that it was the same list that was used during the primaries, which produced Adebutu as the governorship candidate of the opposition party.