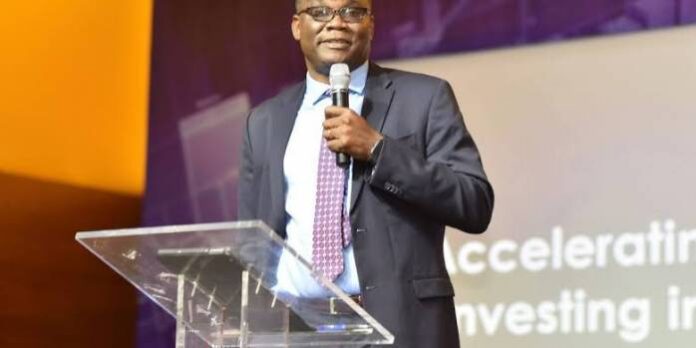 Cleen Foundation, a Non-Governmental Organisation (NGO) has expressed shock over the death of its founder and pioneer Executive Director, Mr. Innocent Chukwuma, who died on April 3.

Prof. Etannibi Alemika, a senior member of the foundation said this in a statement in Abuja.

”On behalf of the Trustees and the Board of Directors of the foundation, we are saddened to announce the death of Mr. Innocent Chukwuma.

“He was the founder and pioneer executive director of cleen foundation until February 2021, and few weeks ago, Chukwuma was the West Africa Representative of Ford Foundation.

“He was a patriot who throughout his adult life struggled for a Nigerian nation where peace, justice, development and security are attained and sustained.

“He was one of the students within the National Association of Nigerian Students platform that opposed the arbitrary powers of the military rule in the 1980s,” he said.

He said that the deceased continued the struggle as part of the Civil Liberties Organisation where he led research and advocacy on police reform.

“In 1989, Chukwuma established the Centre for Law Enforcement Education in Nigeria, registered with the Corporate Affairs Commission as Cleen Foundation, which is now a leading NGO in the Policing and Public Safety Sector,” he said.

Alemika noted that while the foundation was still saddened at the premature transition into eternity of Chukwuma, it was consoled by the legacy he left behind.

He prayed for the wife, daughters and family of the deceased for a fortitude to bear the loss and strength to forge ahead with life.

“Our thoughts and condolences go to his wife, Mrs Josephine, the daughters and the entire extended family.

“The Trustees, Board of Directors and staff of Cleen foundation will miss his imagination. compassion and humour, even as his legacy lives on,” Alemika said.

He disclosed that programmes on the celebration of Chukwuma’s death, struggle and life would be made public as they unfold.